How Flossing Changed My Life

I often reflect on how flossing changed my life.

A few years ago I was in a deeply challenging place.  My startup was falling apart, an investor who had given me over half a million dollars was threatening to sue me, and I was on the verge of personal bankruptcy.  Despite my regular meditation practice, I felt continuous anxiety coursing through my body for weeks on end. The physical stress culminated in a horrible sinus infection that lasted for years.

In the middle of this I decided to start flossing.  At this point you might be wondering… what does flossing have to do with what sounds like a pretty serious situation?

Throughout my life, sporadic visits to the dentist always concluded with the same prescription: floss.  Apparently, flossing is more important than brushing. Who knew? Despite my best efforts, I could never make the habit stick.  And so, in the middle of my crisis I told myself that if I could pick up flossing, I could pick up any habit and transform my life in this way.

For a while, flossing became one of my most important daily rituals.  In the beginning, flossing each individual tooth felt awkward and time consuming.  Although it only took a few extra minutes each night, it was an annoying routine that I would have rather skipped most nights.  But I struggled through it and the habit stuck.

What flossing gave me was an entry point.  When everything else was falling apart, it gave me a positive direction to lean into.  And the power of that experience was that it built on itself. I could use my small success in flossing to give me confidence to take on bigger changes in my life.  It was something seemingly insignificant, just between me and myself. Nobody else could appreciate the meaning of what this ritual held for me at this moment when I felt so absolutely beat down.

I have spent most of my life under the impression that personal change is something that happens as a sudden and massive transformation.  And yet, my experience has been anything but that. It has taken me years to unlearn this belief.

The human organism, and the mind in particular, is subtle.  We are ever confronted by our own psychology. Our meaning making is both master and captive.  And that is exactly why leaning into change with consistent and small, incremental movements is so effective.  Small changes are simple and adaptive, they allow for learning and adjustment. If they feel right and make sense, they naturally take on an energy of their own.

Coupled with self observation and dedication, small steady changes are the drops that fill the cup.  The power of the process is that you don’t even need to know the destination, you just need to know the direction.  Finding small ways to continually move towards something positive almost guarantees that you’ll get to a good place.

Today, nightly flossing is second nature, but the meaning stays the same.  It is a daily reminder that I can pick up any habit and transform over time.  But it is also a reminder that transformation takes time and begins with tiny, seemingly insignificant steps.  Who could have ever imagined that such a simple and small ritual could have such a lasting and positive impact?

I’m curious what your experience has been with personal change.  What has worked for you? Has anything been transformative? Please share your reflections here.

Photo by Rostyslav Savchyn on Unsplash

Learning How To Be (Together)

Transform Self Consciousness into Self Awareness

Thank you for sharing Lorenzo. I have the same experience with morning cold showers. No matter what happens in my life, I stick to my cold shower, no matter how cold or terrible I feel. Every cold shower represents a personal victory: I conquered my fear and dread of the expectation of the cold. I conquered my mind which told me that I should NOT have a cold shower, and which tried to seduce me to the joys of a hot shower. After my cold shower. I feel refreshed and revived and victorious. Blessings and much gratitude. Roseline Dalmeet Kaur Nyman

I love this! I’ve been doing cold showers for years, inspired by Hari Kaur, and it has also been life changing. I feel the same way: if I can conquer the shower, I can conquer my day! And, I feel absolutely amazing after it’s done. Thank you for sharing!

Loved this blog Lorenz! Here’s my story about an experience with personal change. https://brenda.herchmer.net/index.php?/main/comments/change_not_chance
PS also really enjoy your podcasts.

Thank you Brenda. Loved your story!

Well written, as deeply honest as I know you to be, and such an important point. Thank you for sharing, dear Lorenz. May so many benefit from your personal realizations.

A friend sent me your How Flossing Changed my Life story. I loved it!
Sounds like your Journey of 1000 miles began with that one step of flossing…!
I do believe flossing is a metaphor for healthy self-care and important for a healthy body. Newest knowledge shows you cannot have a healthy body without a healthy mouth. It warms my heart that you are able to share so eloquently.

Thank you Michael. I like the reference to a healthy body and a healthy mouth. That’s great! 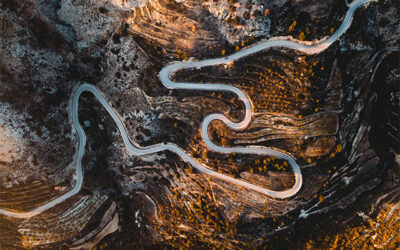 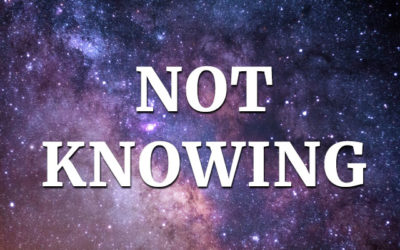 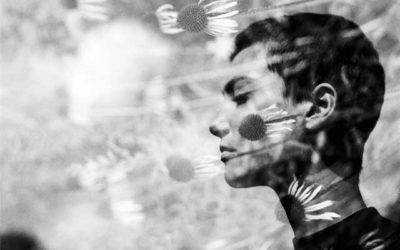 Learning How To Be (Together) 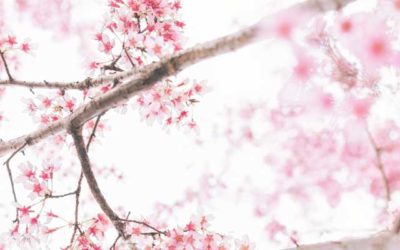