When Guru Nanak, founder of Sikh Dharma, came out of samadhi, he spoke 38 stanzas of which four were about listening. Each stanza concludes with: “Deeply listening, sorrows and errors depart.”

I know, with a headline like Becoming Super Human, you’re probably expecting something about diet or productivity. But I’m talking about deep listening.

What is Guru Nanak suggesting here?

Everything is in the space of your awareness. It’s very difficult to get this on a deep level because stuff in your awareness can be very sticky. Emotions like anger and shame or preconceived notions and expectations. These are like giant cotton balls that cloud your space.

I had an experience at a developmental workshop once where I felt really confronted by an interaction I had with the facilitator. Suddenly, I was overcome by so much shame and anger. It was all boiling up inside of me. And then I just saw it. It became something in my awareness that I could take responsibility for rather than being a victim of it. Which, of course, was the whole point.

There is a great story about two fish swimming in the sea. A older fish passes by and says, “how’s the water, boys?” The fish continue swimming and after a while one turns to the other and says, “What the hell is water?”

Right. A thing can be so close to us that we no longer see it. There’s no space between us and it.

Listening creates a space between you and the objects in your perception. In this sense, as Guru Nanak suggests, all sorrows and errors depart because they become experiences that pass through your awareness.

There is a space between you and every person that you encounter. Often that space is cluttered with all sorts of assumptions and judgements. It’s not a safe space. It is full of minefields and shadows. Many of these things are unspoken but communicated anyway. So there is a politeness that occurs that constricts authenticity and real connection.

Holding space is creating a safe space to be with all that is. It is opening up and resolving anything that may be lurking in the shadows. And knowing how to navigate this territory with awareness and grace.

This is a learned and practiced skill. This is not something that you can study in a book.

In yoga practice, and pretty much every sport, you do the same moves over and over again. Over time you develop a sensitivity to what you are doing that you simply cannot learn by reading. This is called tacit knowledge. To develop it you have to step into the direct experience of the activity. You can imagine that a championship level team has a high degree of tacit understanding between them. They know each other so well that they can sense what each player is going to do next. There is a sensitivity to the collective space.

30 years ago, even 10 years ago, meditation and yoga was kind of fringe. Today it’s a global phenomenon. The natural evolution of mindfulness is shared presence. Being with each other in this way is the future of humanity.

If you have something to teach or you’re interested in bringing people together, this program is all about how to work with space online to deliver transformational experiences. Over the course of two months you’ll be going deep into super human territory.

It’s easy to throw some content up on a website and call that a course. It’s hard for that material to have a lasting impact on people’s lives. If you’ve ever taken an in person workshop that left you feeling elevated, you know the feeling.

Our upcoming mentorship program distills everything we have learned over the last five years of working with groups. It will help you design and launch your online offering in a way that leaves people feeling connected and uplifted. By the end of the program you will have a deep understanding of how to work with space powerfully and you will launch your own paid group learning course.

Holding space is bringing people into presence with each other. Your capacity as a leader is a practiced sensitivity to how to do that skillfully. That’s how you help everybody around you become super human.

You can learn more about our mentorship program here. 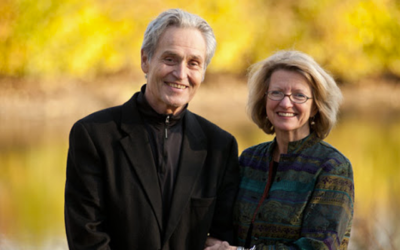 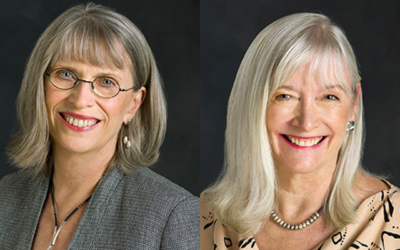 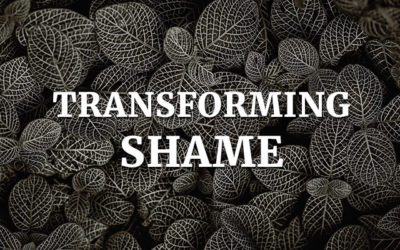 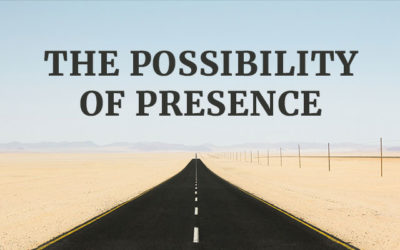